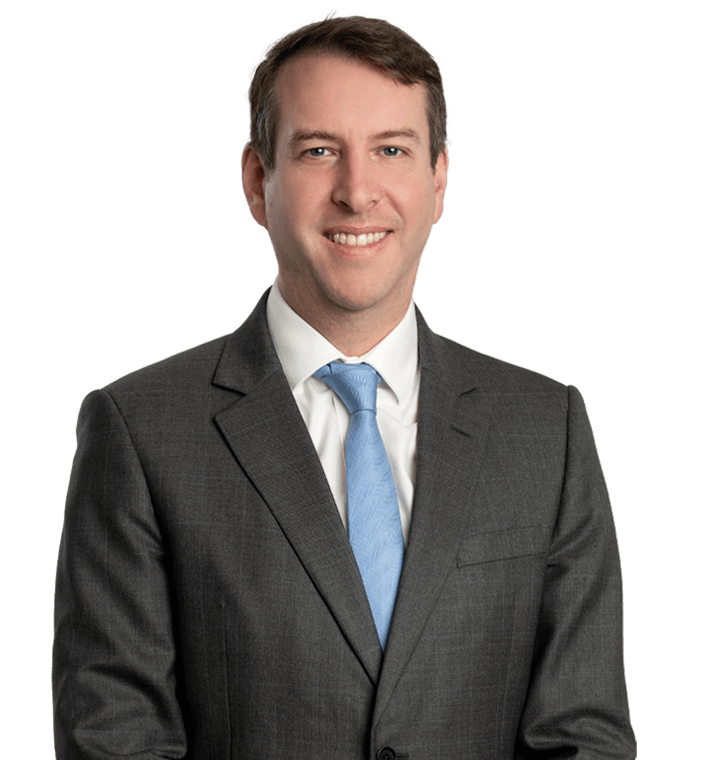 Adam is a Senior Associate with 10 years’ PQE. He is part of the Stuarts Litigation and Insolvency Team which specialises in commercial litigation, corporate and funds disputes, insolvency, asset tracing and recovery, shareholder disputes and claims against directors for breaches of duty.

Prior to joining Stuarts, Adam was a solicitor practising in the commercial dispute resolution team of a boutique law firm in London handling claims in the English High Court and international arbitration disputes.

Some examples of the cases Adam has worked on include:

Adam has advised on many aspects of commercial disputes from the pre-action stage through to enforcement of judgments. Many of the cases he has been involved in have included applications for interim measures, particularly freezing orders, search orders and pre-action disclosure. He is also very experienced in various different forms of settlement negotiation, particularly mediations, and many of his cases have resulted in successful negotiated settlements avoiding the need for trial.

How can we help?

A special purpose acquisition company (“ SPAC ”) has no commercial operations and is essentially a blank check company which goes public with the sole intention of acquiring a target entity within a set time period (typically 18 or 24 months). ...

Some cookies are essential, whilst others help us improve your experience by providing insights into how the site is being used. The technology to maintain this privacy management relies on cookie identifiers. Removing or resetting your browser cookies will reset these preferences.